Olympic Insider: How Japan is Using Olympic Tech for the 2020 Olympics 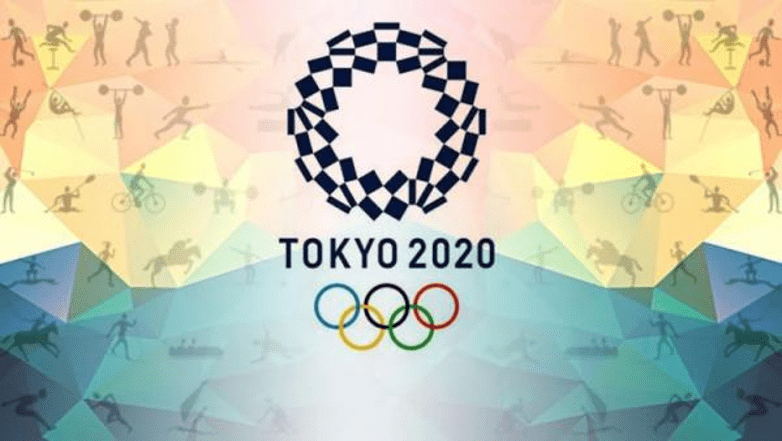 Get ready for the Olympics 2020! It’s time to start following your favorite athletes and cheering them on towards the stadium in Tokyo, Japan, this summer.  Over the past 124 years, the Olympics have brought countries around the world together on a platform to play friendly competitive sports and embrace inter-cultural dialogue.  This year, Japan is hosting the Summer Olympics, and they will be welcoming people from all over the world.

But cultural convergence and premier sports are not the only highlights of the Summer Olympics this year.  The Olympic Committee, the Tokyo 2020 Organizing Committee and other Games partners are unveiling some Olympic-worthy technology from Intel which will bring fans closer to the action than ever before.  Intel’s revolutionary technology will bring innovations to the Games across a wide range of areas, from 5G platforms and artificial intelligence (AI) solutions to immersive media.

Let’s take a closer look at the technology from the “Land of the Rising Sun” for the Summer Olympics 2020.

As they say in the world of racing, “each milli-second counts”.  The 3D Athlete Tracking (3DAT) technology is a premier computer vision solution using artificial intelligence to enhance the viewing experience of Olympic fans and officials.  People at the games can get near real-time insights and overlay visualizations during athletic events.  The technology can capture the form and motion of athletes, then analyze biomechanics of their movements.  This can be handy for replays of the 100M and other sprinting events as it can broadcast data of the overlay visualizations.

For a large-scale event like the Olympics, security and efficiency are coming together in NEC Facial Recognition system “NeoFace”.  Powered by Intel, NeoFace will identify over 300,000 people including staff, volunteers, security, athletes, media and other personnel at entry points of venues and accommodations.  Benefits include preventing risks of identification fraud and reducing wait time for ID checks.

Intel’s® True VR technology powered the first ever virtual reality broadcast at the Olympic Winter Games PyeongChang 2018.  Now, it’s coming to Tokyo for the Summer Olympics 2020.  In an attempt to bring a deeply immersive experience to fans, virtual reality will be used at several Olympic events including: the opening and closing ceremonies, track & field, gymnastics, boxing and beach volleyball. 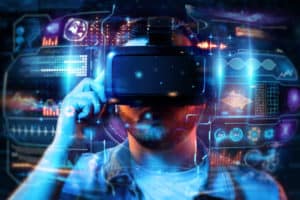 Fans at the Olympics will be able to stay connected, replay events and post Olympic moments on the 5G network with Cisco’s network and Intel’s computational power. Rick Echevarria, GM of Intel’s Olympics partnership says, “Connectivity is important to the 2020 Olympics, and we are committed to making Tokyo 2020 the most connected games in history.”

The Olympic Games will be here before we know it.  With the concept of “Hope Lights Our Way”, the Torch Relay will begin on March 26, 2020, from Fukushima making its way southward.  The last leg of the Torch Relay will arrive in Tokyo by July 24th in time for the Opening Ceremonies.  From there the games will take place through the summer until the Closing Ceremonies on August 9, 2020.  Make sure to keep up with the Olympic coverage and highlights through your social media networks.  Catch Rowdy Gaines highlighting the swim meets on ESPN and NBCSports.

Whether you are just starting out on your swim journey or preparing for the Olympics 2024, take your training to the next level with SwimMirror.  We are proud to partner with Olympic athletes Rowdy Gaines, Amanda Beard, Kristy Kowal and Jessica Hardy – Olympic champions who know the meaning of perfecting technique.  Check out the SwimMirror today and get started training to perfect your swim routine.