How Hard Is it to Become an Olympic Swimmer? 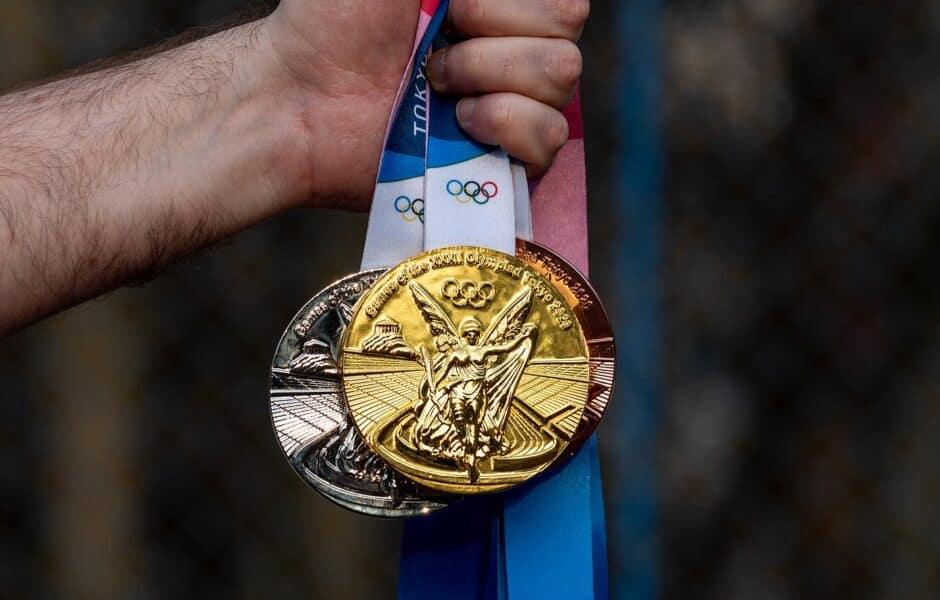 Have you ever dreamed of becoming an Olympic Gold Medalist?

Being put on this pedestal for the entire world to admire requires a true passion for the sport and a special kind of determination to commit to the constant training required to compete. Most people fall short. We don’t mean to discourage you, but the odds of making an Olympic team are at a shocking 0.0013%!

But if you’re serious about competing in the Olympics, this shouldn’t be surprising to you. The Olympics is a world championship, taking the best athletes from every nation, so it’s not like becoming a part of it was going to be simple. What’s vital to keep in mind is that it’s not impossible, and the harder you train, the higher your chances of competing in front of the world becomes!

We’ll go into detail on what you’ll need to accomplish to compete as an Olympic swimmer. It’ll involve daily discipline, money, and just a small pinch of luck. 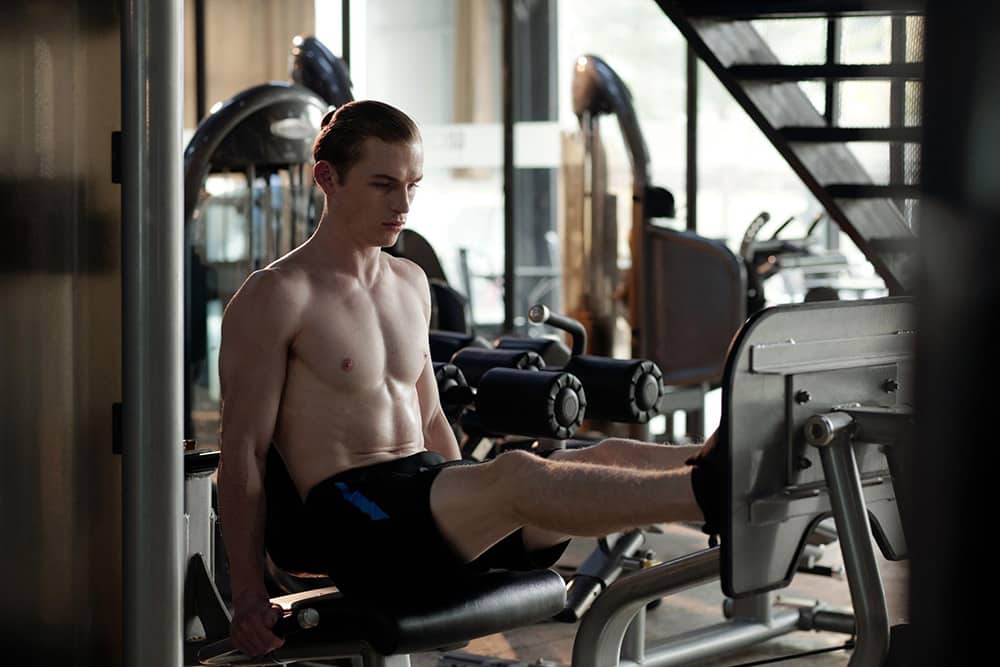 If you want to be the best, you have to train like it. Every. Single. Day.

All Olympic swimmers will train in the water for several hours a day, but the training will change depending on whether you’re aiming for sprint or distance swimming. According to Livestrong, Dara Torres (sprint swimmer, USA swimming team) swims for about two hours a day, focusing on drills and specialized laps for about 5,000 meters. Janet Evans (distance swimmer, USA swimming team) swims up to 12 miles a day. In addition, many swimmers will also train with weights for 60-90 minutes a day to strengthen every muscle in their body. That’s around 3-4 hours of physical training every day.

A real-world example of all this work put to action is Katie Ledecky, a 24-year-old with 7 Olympic gold medals and a reputation for dominating freestyle swimming events for the United States. She didn’t achieve these incredible feats by her size or the length of her hands/feet, but through the dedication and hard work she put into the task.

The Times has written that it’s due to her, “…attacking training sessions – as well as the mechanics of her stroke.” Rowdy Gaines, three-time Olympic gold medalist and now a swimming analyst for NBC, describes Katie Ladecky as someone that embraces pain. He says, “…she is a once in a lifetime athlete, just like Michael Phelps was. There won’t be another Katie Ledecky ever again. Not in my lifetime.”

When it comes to your training, you need to be mentally competing against these Olympians rather than simply trying to beat your personal best. Always time yourself and compare your stats with those that have broken world records. If you’re not even close, don’t beat yourself up about it. The more you train, the closer you’ll be to catching the best. 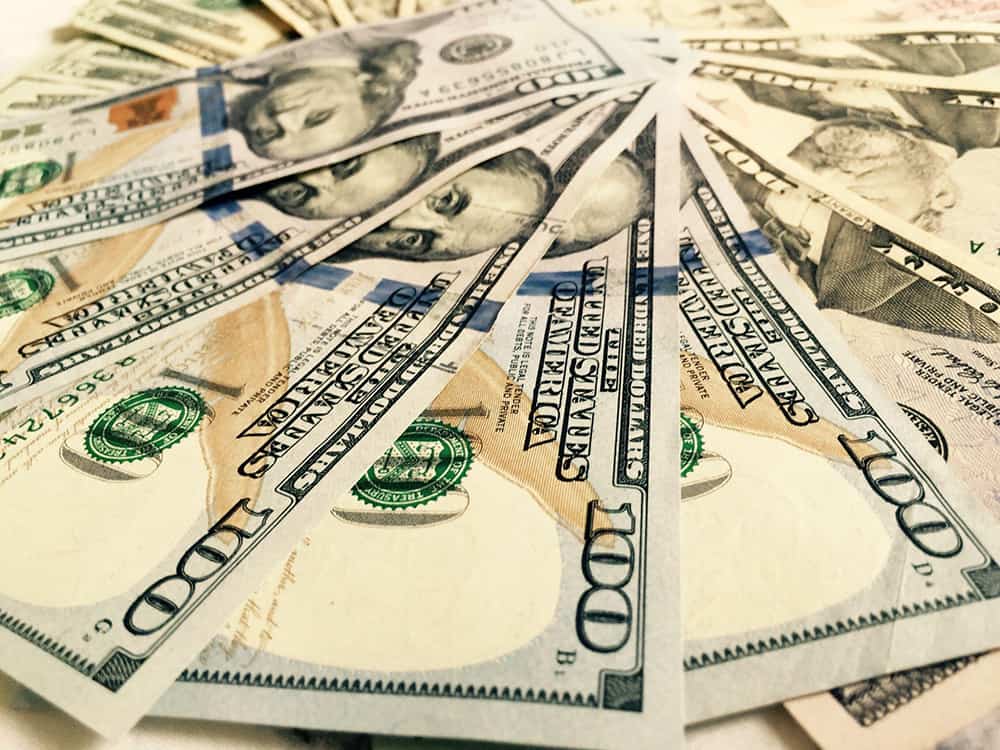 To compete at an Olympic level, you need to obtain sponsorships to afford training with elite coaches, the strict nutritional diet upkeep, and the $20,000 fee for swim meets every year.

The cost of becoming an Olympic athlete is likely one of the biggest culprits for the abysmal chances of making the team. Working a 9-5 job and practicing on the side is virtually impossible, as most athletes treat the training itself as their job.

Of course, swimming fast in the pool doesn’t pay the bills, which is why you need to stand out and appeal to the people with the money. The best of the best are given endorsement deals to give them the funds they need to afford daily expenses. Of course, winning the gold medal comes with its own financial rewards as well, typically around $75,000.

According to Wired, expenses run up to $100,000 per year. They also state that “Swimming is among the most high-profile sports of the Games, with star swimmers often earning big endorsement deals. If you’re (very) lucky, you might even become the next Michael Phelps. Today, he’s worth $55 million.”

Luck Is a Factor, but Strength of Will Is Paramount! 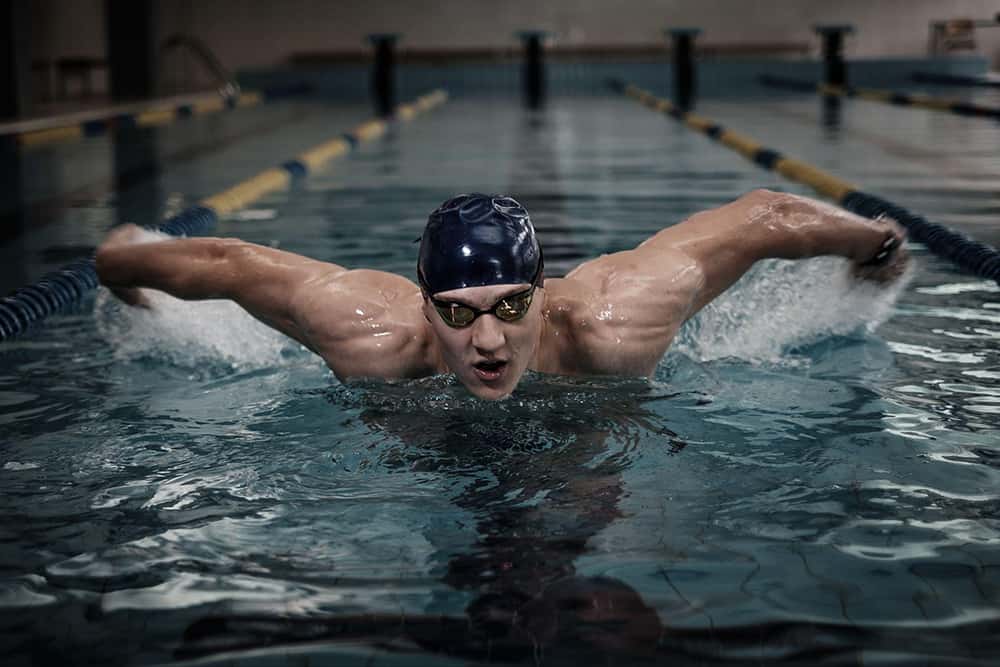 There are small things that come into play when pushing your body as far as it can possibly go. People are quite literally built differently, and some have an “easier” time training than others. This isn’t to disparage successful Olympians or to add a “but” to their incredible achievements. It’s a simple fact that some people sustain injuries more easily, and others can transfer the oxygen in their blood at quicker rates, things we can’t control.

However, that’s no excuse for not trying. These small advantages are nothing in comparison to the sheer determination it took to reach the Olympian pool in the first place. Through sheer power of will alone, you might be able to beat out the competition. Who knows! You might even have one of these strengths on your side.

The only way to find out is to get out there and push yourself to the limit!