Is it Worth Becoming a Professional Swimmer? 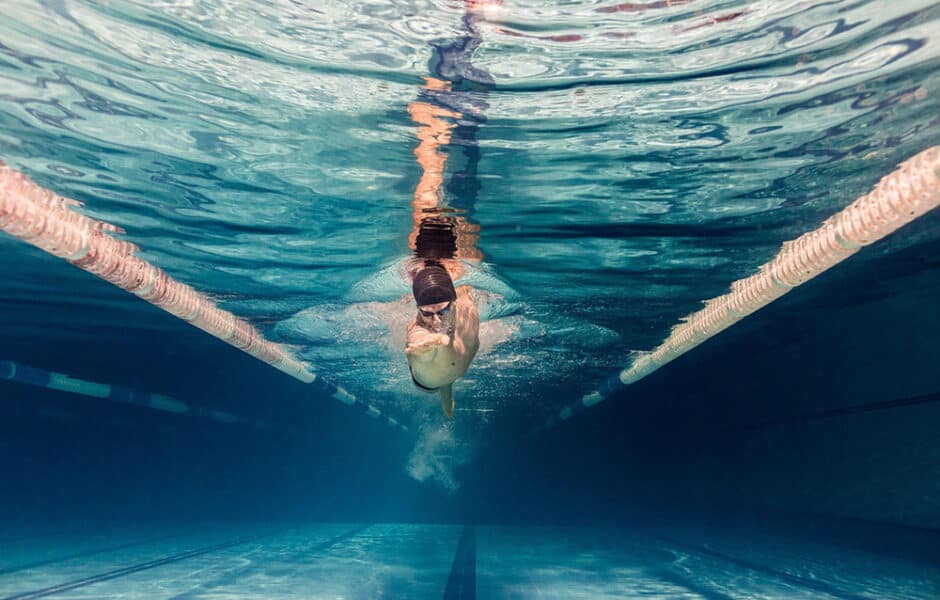 What Does Swimming at a Professional Level Mean to You?

At the beginning of your swimming career, it was likely all fun and games. Swimming programs were about splashing with your friends and cooling off from the boiling sun. You might have had chicken fights at the end of your swim lessons or created an atomic whirlpool with everyone as a quick warm-up. Practices took no longer than an hour, and there was no real urgency to be the best. All those halfhearted efforts quickly changed once you envisioned yourself winning a gold medal.

What first began as joining a swim club for the Summer would then turn into a high school-long dedication that would take hundreds of hours of training, dedication, and a special attention to your diet. Becoming good enough to compete in the Olympics is hard enough, never mind winning the gold. While it’s an incredibly bold ambition to have, you should be aware of everything you’ll need to put up with and the sacrifices you’ll need to make to have a shot.

In this article, we’ll go over how training to become an Olympic gold medalist will affect your daily life, including dieting, training, and social changes. 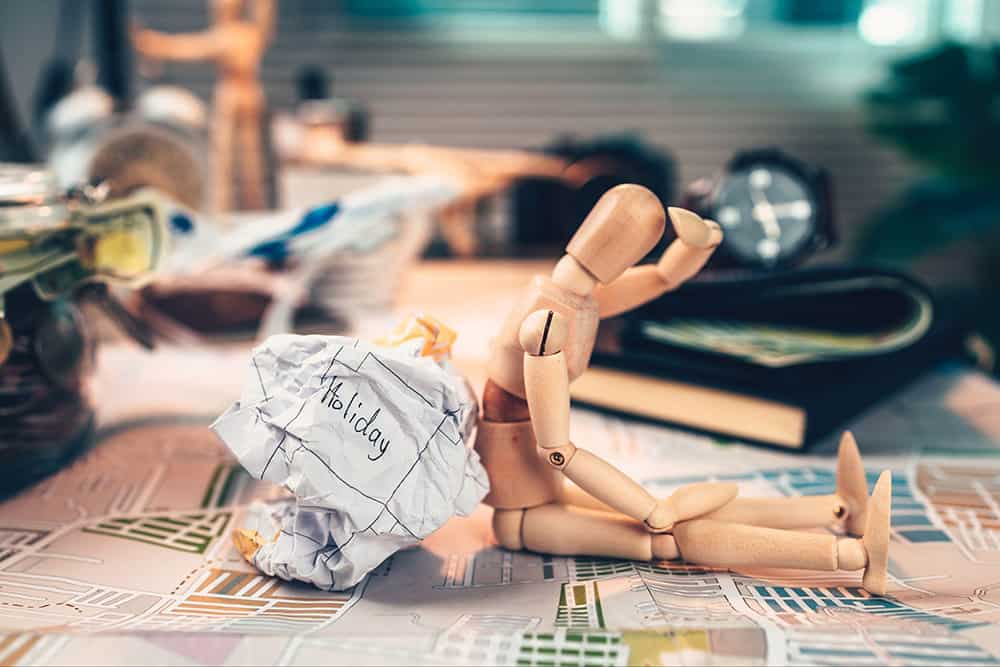 You’ll find yourself needing to make a lot of social sacrifices as you train to become an Olympian. Out-of-state swim meets that take up your entire weekends, skipping out on trips with friends, you’ll ultimately have to spend so much time training that reliably going out will become difficult. Not impossible, but difficult.

Saying goodbye to most desserts and fun foods with simple sugars is also on the menu. While that may be difficult on its own, it also poses a problem for going out with friends. Dinners, lunches, soda and popcorn at the movies, you won’t realize how much social gatherings center around food until you start abstaining from it. For some friends, this might become a point of contention.

If you’re still in high school, your family will also be making sacrifices to see you to the Olympics. They are the ones taking/dropping you off to practices and paying a great deal of money to have top swimming coaches teach you in the hopes of someday making it to a professional level.

According to the Wandering Swimmer, costs range, “… from $90 up to around $500 per month. Per year, those totals can come out to $1000 – $5000. This doesn’t include processing costs and late fees that some clubs may charge. Additionally, some clubs require that parents volunteer a certain number of hours. Evading this requirement may also result in a fine.”

Although there are budget-friendly swimming programs, training to become a true competitor will cost a significant amount of money. 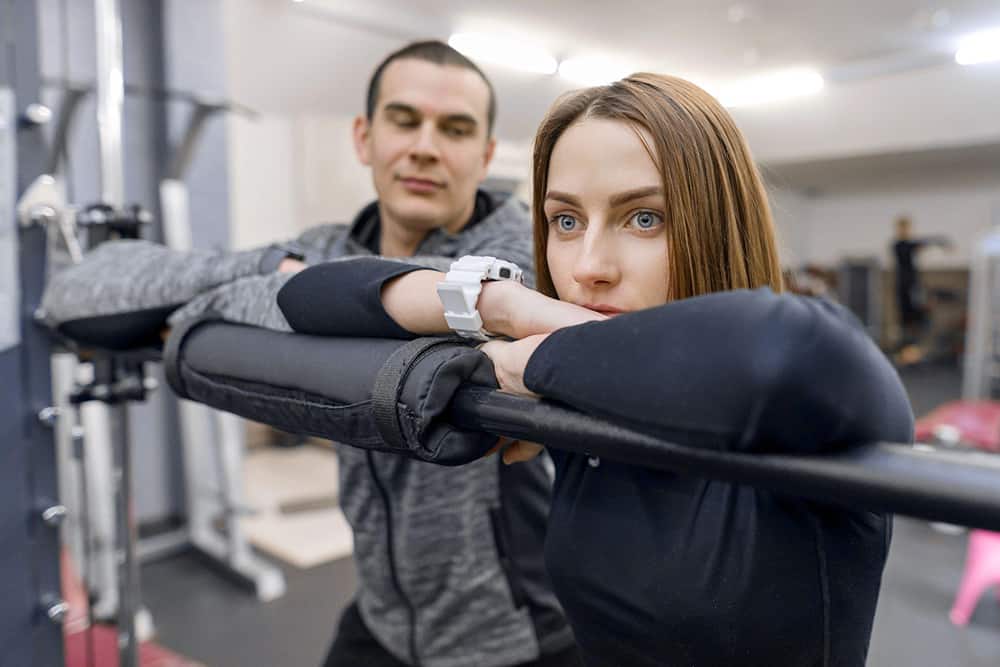 Not many people will be putting in long hours like you are. However, that is something to take pride in! You should never feel shame for working hard towards a goal. Whenever that feeling of exhaustion creeps up on you, know that those who win medals push through it even on an empty tank. Swimming competitively isn’t for the sluggish; it’s for people that take pride in going a step farther than anyone else.

Understand that this competitive lifestyle will make some people feel uncomfortable, and that has very little to do with you. When you find yourself beating your personal best times, you’ll find it’s your peers who will give you the most support. Who else understands your struggles better than them?

Susu Almousa, high school swimming championship finalist for Reavis High School, has written that, “Although we all had school-friends that hosted parties we wish we could have been a part of, deep down we all know that our closest friends are the ones we share a lane with and smack hands with during a butterfly set.” The people that acquire the same passions as you will be the ones most excited to see you succeed! 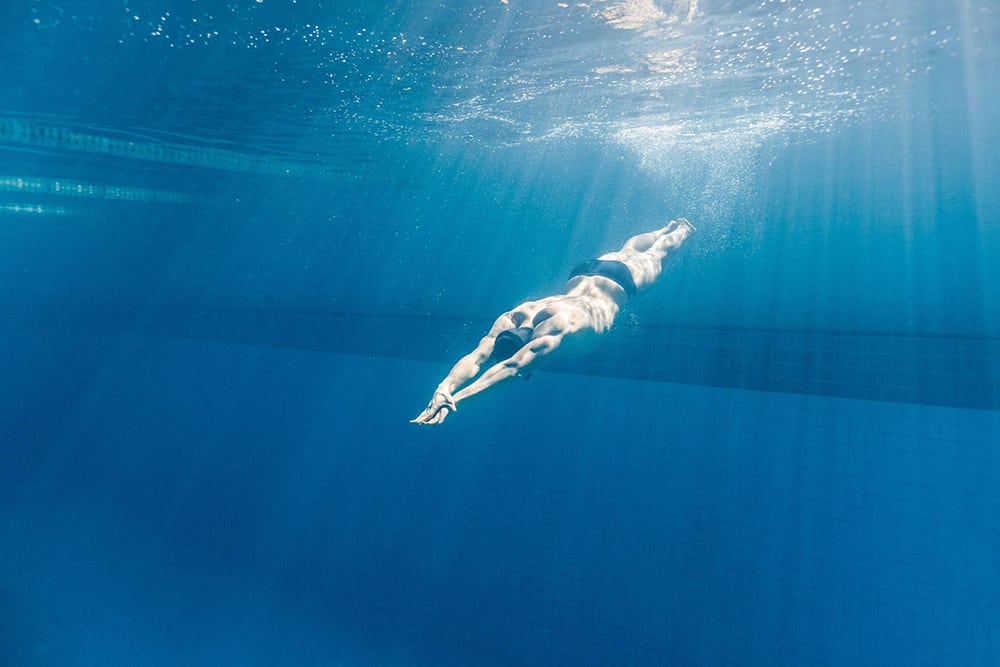 A regimen to master your backstrokes and beat your time goes beyond hour-long practices. Preparing for swim meets requires a competitive spirit and a continual momentum to do better daily. Your days become consumed with training, sometimes twice a day, waking up as early as four am to start practices at five, and maintaining healthy eating habits while sustaining an above-average GPA if you’re still in school.

At a certain point, training to become an Olympian becomes more of a mental endeavor than a physical one. The only one who can push you to reach such high standards is yourself.

So, when you’re asking yourself whether training to become a professional swimmer is something you really want to do, ask yourself this simple question, “Do I enjoy this?” If not the grueling exercise, do you enjoy the progression? The progress? Does the idea of attaining your end goal inspire you to keep going? Only you can answer that question, but if you can find something to enjoy about the journey, you might just have that Olympian spirit.