The SwimMirror Interview with Rowdy Gaines 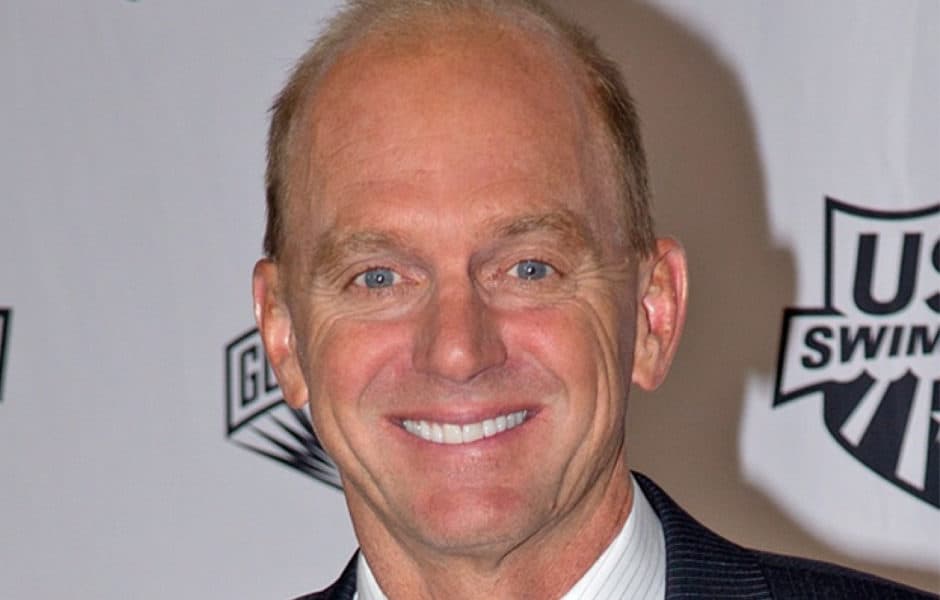 SwimMirror’s Exclusive Interview with the Voice of Swimming! Rowdy Gaines is a three-time Olympic gold medalist and International Swimming Hall of Fame member. Known also as the voice of swimming, he has worked with CBS, TNT and ESPN as a regular announcer for swimming and other events, and called his seventh Olympic telecast for NBC at the 2016 Games in Rio.Read more